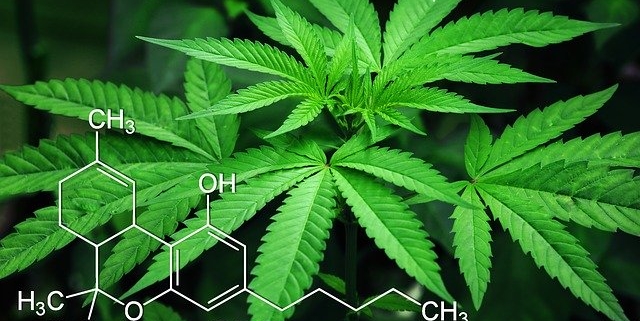 The letters CBC, CBG and CBN probably look like acronyms for Canadian broadcasting entities to anyone outside of scientists and pot nerds

Science is what we know, and magic is science we don’t understand yet. There is a deep magic to this plant still. Cannabis, or hemp, can produce somewhere between seventy to 120 different kinds of cannabinoids. They also produce, in some estimates, up to 700 types of terpenes. In addition to all that, the plant produces all kinds of bioactive molecules that nobody really understands yet.

Beyond CBD and THC, there are four primary cannabinoids of major interest right now: CBG, CBC, CBN and THC-V. It sounds like an alphabet soup. Canabigerol (CBG) is the parent molecule to THC and CBD — it’s converted into them with time. Cannabichromene (CBC) also comes from that pool, but cannabinol (CBN) is essentially an oxidized byproduct of THC, either from leaving it out in the light or exposing it to heat for too long. CBD and CBN are even more closely related, and CBD can be converted into CBN. THC-V is a whole other pathway.

They’re all rarer and more expensive than THC or CBD. Breeding and gene-editing efforts are bringing these to the forefront, and these programs can take years to bear fruit. CBG seems to be the primary focus of the four in the hemp industry right now. CBC, THC-V — those are rarer, and I haven’t encountered those in bulk in the marketplace. CBN, however, will come along quickly, because scale production of converting CBD into CBN is gaining traction. So CBG and CBN are probably in line for next debuts.

CBC, unlike CBG or THC, pushes its strongest effects outside the endocannabinoid system, and actually affects our endovanilloid system, which modulates our perceptions of pain. CBC has also been shown to reduce inflammation significantly compared to steroidal and non-steroidal medications. Now, is CBC better than CBD at this? The jury is still out. But we’ve also seen that CBC can enhance viability of stem cells in the brain, which in turn helps manage homeostasis. This all leads to thinking that CBC could be an important addition to THC and CBD, as almost a trifecta to further reach that entourage effect.

Read the full article at WestWord 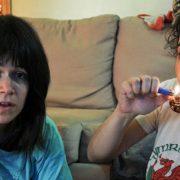 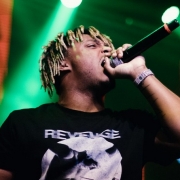 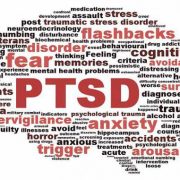 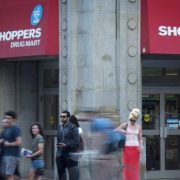 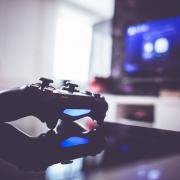 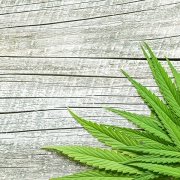 The most popular weed strains of 2019, according to retailers
Scroll to top Treehouse Lifestyle Supplies