The people behind two of Saskatoon’s seven future cannabis retail stores have confirmed where they’re going to take root.

Cierra-Sieben Chuback, the 23-year-old who won a chance at a retail permit mere days before graduating from business school, will open her store Living Skies Cannabis in the downtown core on Third Avenue, near the intersection with 21st Street.

A sign at the location, which is next-door to the recently-closed Floral Perks flower shop, says Living Skies is preparing to open for late October.

The date of Canadian legalization is Oct. 17 and Saskatchewan permit winners have a year after legalization to open in order for their permit to remain valid.

Another group of permittees has set its sights on a different part of Saskatoon.

Geoff Conn and his partners are readying a spot inside a strip mall on Grosvenor Avenue, just off Eighth Street.

The store is next-door to a video game seller, Hi-Tech Gametraders, and across the street from The Keg.

A plumber was at work there on Sunday.

“With luck,” the store will open on Legalization Day, Conn said.

The City of Saskatoon has set some rules for where cannabis retailers can locate their stores, which offer clues as to where the remaining five stores will not be located.

One of them precludes stores from operating within 160 metres of each other.

CBC Saskatoon has reached out to the five other groups to see where they plan to open shop. One said he is still waiting on his development application to be finalized. 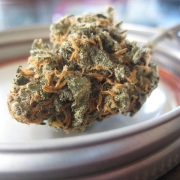 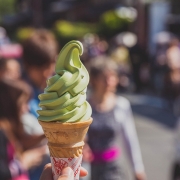 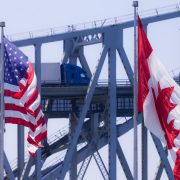 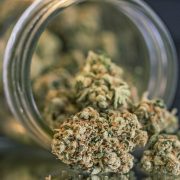