Hitting the blunt, then launching astronauts into space sounds like a great Rick and Morty episode.

But in the world of American mainstream political optics, SpaceX founder Elon Musk’s appearance on the Joe Rogan Experience has become a bad look.

This week, NASA’s chief said the agency will investigate SpaceX in 2019 for adherence to federal drug-free workplace contracts, amid concerns about an unconventional corporate culture that starts at the top. SpaceX is located in Hawthorne, CA— a state where cannabis is legal for adult use.

“We need to show the American public that when we put an astronaut on a rocket, they’ll be safe,” NASA Administrator Jim Bridenstine told the Washington Post in a Tuesday story.

Musk appeared on the Sept. 7 episode of The Joe Rogan Experience and at one point drank whiskey and appeared to puff on a lit blunt. Musk didn’t seem to inhale from the large cannabis cigarette rolled in tobacco leaf paper, though. The puff did not appear to affect him.

In the not-impossible event of a spaceflight malfunction, NASA needs to be able to say it adequately supervised its contractor.

SpaceX told the Post that it has “comprehensive drug-free workforce and workplace programs” that “exceed all applicable contractual requirements.”

The news comes after Musk agreed to pay a $20 million Securities and Exchange Commission fine for an Aug. 7 tweet about “taking Tesla private at $420”. 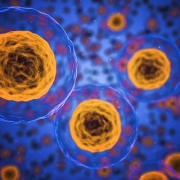 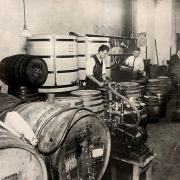 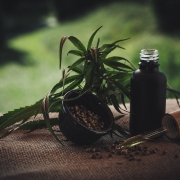 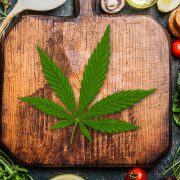 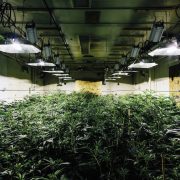 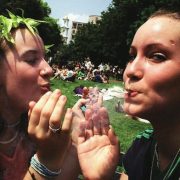