Halifax is moving ahead with a sweeping ban on smoking on municipal property as of Oct. 1, roughly two weeks before the federal legalization of recreational cannabis comes into effect.

Council decided Tuesday not to adopt an amendment that would exclude tobacco from the Nuisance Bylaw and instead voted to accept housekeeping amendments, such as renaming it the Nuisance and Smoking Bylaw.

Municipal staff had recommended that the bylaw amendment approved nearly two months ago remain the same — keeping its prohibition of smoking any substance on public property, including tobacco and cannabis.

Their report said restricting the bylaw to a single substance, such as cannabis, would make enforcement more difficult.

But Coun. Sam Austin, who had brought forward the motion to remove tobacco from the bylaw, says the ban will require a lot of time, effort and resources and won’t likely be effective. 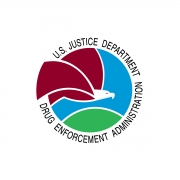 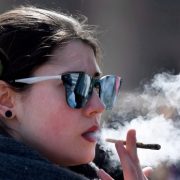 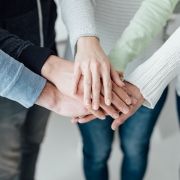 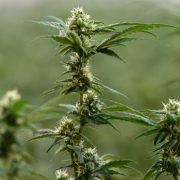 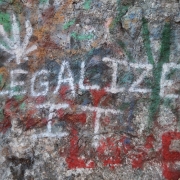