The supply of legal pot in Canada will only meet 30 percent to 60 percent of demand after legalization, keeping the black market very much alive and stunting the government’s tax take, according to a new study.

Cannabis supply will reach about 210 tonnes, or 210,000 kilograms, in the first year after Canada legalizes marijuana this month, according to a study to be released next week by researchers at the University of Waterloo and the C.D. Howe Institute. Demand meanwhile, will be about 610 tonnes.

“There will not be enough legal supply, especially during the first half of the year following legalization, primarily because of the slow rate of licensing producers,” Anindya Sen at the University of Waterloo and Rosalie Wyonch at Toronto-based C.D. Howe said in their report.

Pot producers have been scrambling to ramp up supply amid a slow roll-out of regulations from the provincial governments that will co-ordinate retail sales when recreational pot is legalized on Oct. 17. Canadians meanwhile, may not be so quick to give up their illegal dealers with online sales already rampant.

While warning that estimating supply was challenging, the researchers used data on the medical market from Canada’s health agency, including production, inventory and sales along with estimates for growing times, licensing, and capacity to project recreational supply. For demand, the analysts incorporated estimates from the federal government and took into account the experiences in the U.S. states of Washington and Colorado, where pot is legal.

Using a price of C$9 ($6.96) a gram, near the federal government’s target price of C$10, governments would miss out on about C$774 million in revenue from excise and sales taxes, and provincial levies due to the supply gap, the researchers calculated. In last year’s budget, the federal government estimated it would raise about C$220 million annually by 2022-23 from taxes on legal pot.

To boost legal supply, Health Canada could further streamline the application and approval process for production and sales licenses and quickly make cannabis edibles and other derivatives legal to draw customers away from the black market, the authors suggest. 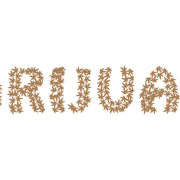 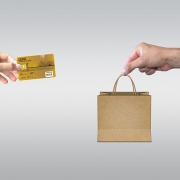 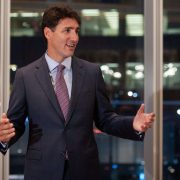 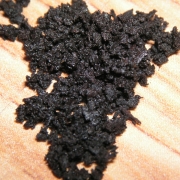 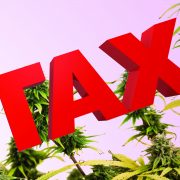 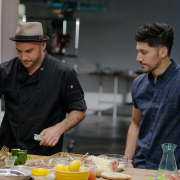