About one in three Americans don’t get enough sleep, according to the Centers for Disease Control and Prevention (CDC). Problems like insomnia or sleep apnea can arise for multiple reasons, including stress, PTSD, and chronic pain, limiting your ability to achieve a good night’s rest. Many have turned to marijuana as an effective sleep aid, thanks to the plant’s ability to reduce inflammation and restore a person’s natural sleep cycle.

But a new study, published in the journal Sleep, suggests the root of insomnia can begin by smoking copious amounts of marijuana as a teenager. University of Colorado Boulder researchers analyzed data from more than 1,800 twins, as recorded by the Colorado Twin Registry. The organization has been tracking these sets of twins since 1968, but the study’s authors focused on data related to sleep, marijuana use, and mental health.

According to the study, about a third of the subjects who started smoking weed before the age of 18 had developed insomnia in adulthood. Less than 20% of those who didn’t use cannabis as teens had similar sleep issues.

“People tend to think that cannabis helps with sleep, but if you look closely at the studies, continued or excessive use is also associated with a lot of sleep deficits,” said Evan Winiger, the study’s lead author and CU graduate student. 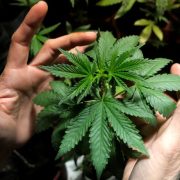 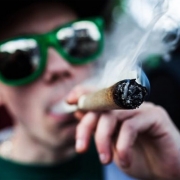 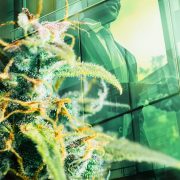 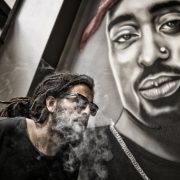 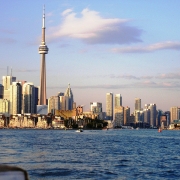 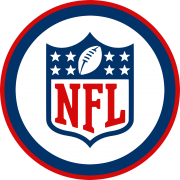 Can Drug Dogs Smell Edibles?
Scroll to top Do NOT follow this link or you will be banned from the site!