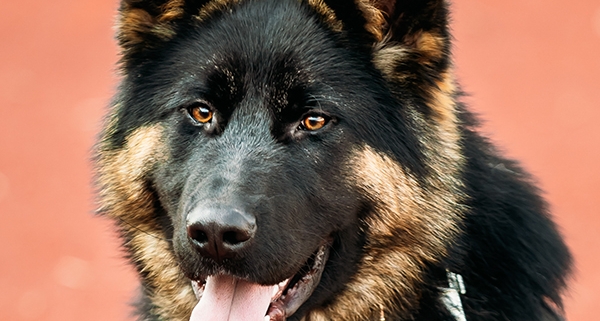 We may not smell the marijuana, but can the dogs?

Although marijuana edibles are legal in 10 U.S. states, and legal for medical purposes in a majority of the country, there are still plenty of states where they remain entirely illegal. Because of this, those in these states may wonder whether or not they have to worry about a drug dog alarming law enforcement about an edible marijuana products they may be carrying.

“Dogs have 100,000 times more scent identification than we have, so you can train a dog to find anything as long as you associate a positive stimulus with that odor,” James Stone, R&D manager at K9 University Detection Services, told the Thrillist. . “We train dogs to isolate particular compounds in MDMA, and it’s the same with marijuana. You can mix that compound into anything and it will still alert the dog.”

Trained drug dogs have noses so sensitive that they’re capable of recognizing illicit compounds at a ratio of five parts per billion.

Dan Hayter, founder of K9 Global Training Academy, agrees that edibles aren’t impossible to trace. “A dog can be taught to recognize marijuana mixed into flour without too much difficulty,” he says.

“We don’t train the dogs for it because we haven’t had a call for it, and I don’t know anyone else who does,” says Hayter.

Most other law enforcement officials say the same thing: Although drug dogs technically may be able to detect edibles if trained to do so, most aren’t. Law enforcement simply doesn’t see it as a large priority to train dogs to detect edibles when they are typically trying to detect large amounts of marijuana being used for distribution. And even if they are looking for personal amounts, must are looking for dry marijuana and not necessarily edibles.

Read the full article at the TheJointBlog 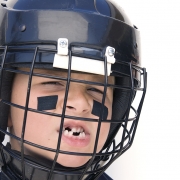 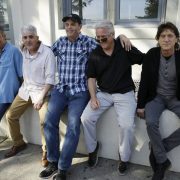 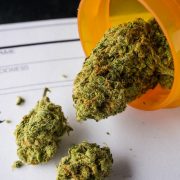 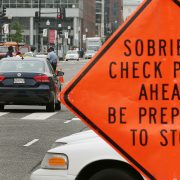 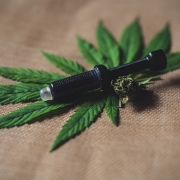 Masked Rapper Hands Out Free Weed and Toilet Paper Amid the COVID-19 Crisis
Scroll to top Do NOT follow this link or you will be banned from the site!